I dreamed of Charlie last night. He came to tell me he was sorry, he didn’t mean it. He was taller in the dream; I noticed it right away, that he was starting to hit a growth spurt.

As I’ve said before, I don’t dream of him often. This is the third time since he died. Maybe each dream is another milestone in my process of grief. Maybe this one was caused by a new medication I started; vivid dreams are a known side effect.

Or maybe, each dream is a gift of grace from the universe, connecting my shattered heart to his, wherever his light shines on. 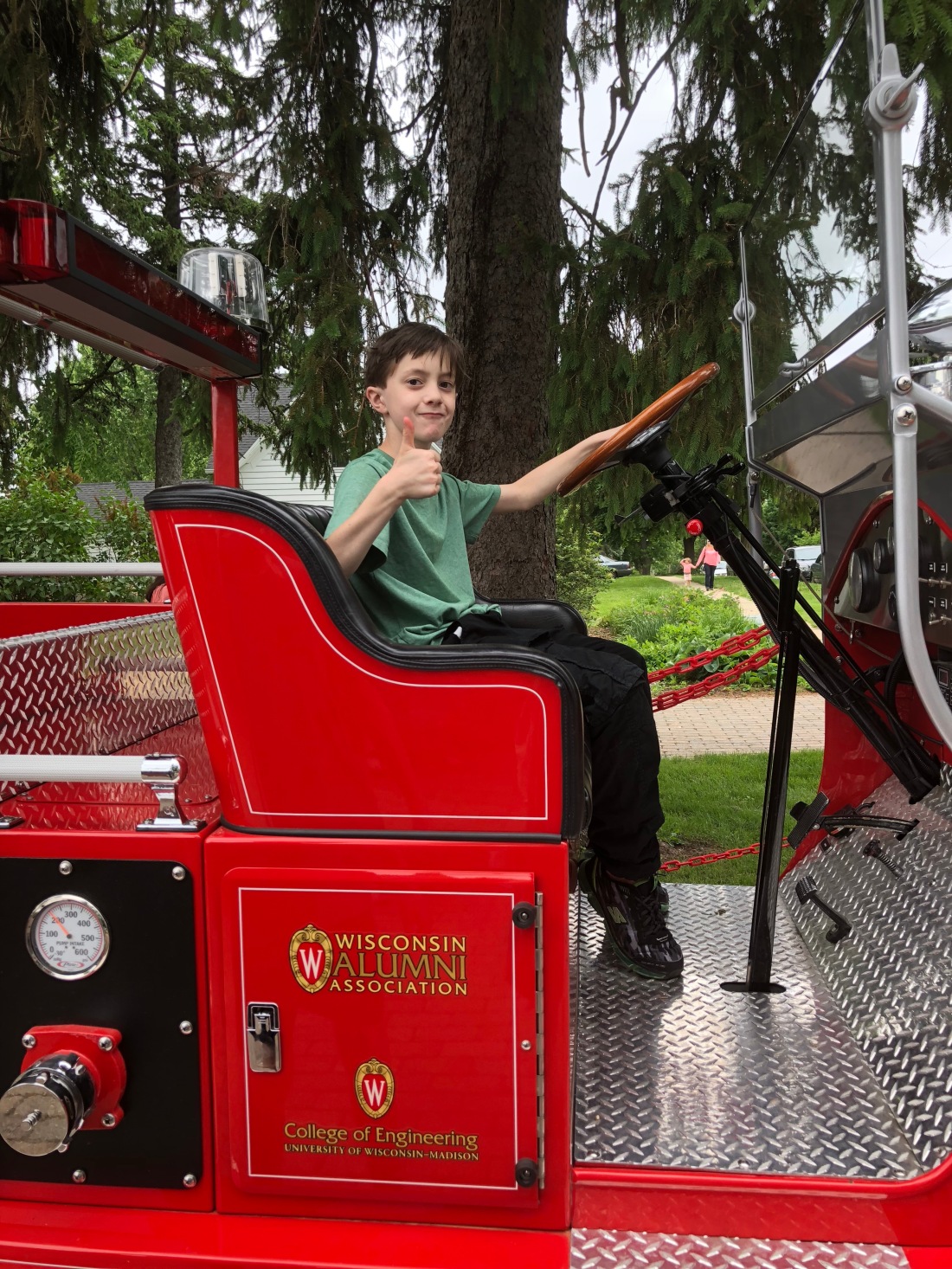 Maybe the dead know, their eyes widening at last,
Seeing the high beams of a million galaxies flick on
At twilight. Hearing the engines flare, the horns
Not letting up, the frenzy of being. I want to be
One notch below bedlam, like a radio without a dial.
Wide open, so everything floods in at once.
And sealed tight, so nothing escapes. Not even time,
Which should curl in on itself and loop around like smoke.
– My God, It’s Full of Stars, Tracy K Smith